Reginald Draycott was born in Asfordby Leicestershire on 18th October 1895.

Reginald started school at Asfordby on 26th March 1900.  His father Johns occupation was given as Furnace Labourer.

John Draycott and Sarah Jane Thompson married on 6th November 1890 at Asfordby Parish Church. In 1891 they were living at 67 Main Street Asfordby.  John was 28 years old and a Furnace Labourer.  Sarah Jane was 26 years old.

On  the 1911 census the family are living at 22 Broomhill Lane Old Whittington and John Draycott is a Blast Furnace Foreman at Sheepbridge Iron works.  It is a possibility that John  moved his family to Whittington for work as he is now a Foreman.  John and Sarah now have 6 boys, the last son Ernest Walter born in 1906.  According to the census there were 7 children born to John and Sarah by 1911 although one child had died in infancy (Arthur Cecil died in 1904 and is buried at Old Whittington).  According to the burial record the family were living at 179 Sheffield Road at the time of Arthurs death.

Unfortunately I have no further information on Reginald until 28th April 1913 when he enlisted in the Territorial Force – 6th Battalion Notts and Derbyshire Regiment, Service Number 1896.  The 1/6th was a Territorial Unit or Home Unit, and as volunteers did not have to fight overseas, they were intended for Home Defence whilst the Regular Army were the Expeditionary Force. A soldier would only serve abroad in cases of emergency and if he had signed the Imperial Service Obligation.  This then gave the soldier the right to wear the  Imperial Service Badge.

Reginald did sign the Imperial Service Obligation (below) and therefore was eligible to serve abroad in an emergency and wear the Badge.  Probably when these young lads signed the Obligation in 1913 the possibility of  a War with Germany the following year could not have been imagined.

Reginald was 17 years and 6 months when he enlisted.  According to the  physical description on his medical report he was 5ft 21/2″tall and of good physical development. His trade was given as Boiler Smith at Sheepbridge Coal and Iron Co. (not clerk as on the 1911 census).

As you can see Reginalds home address is now shown as 64 Whittington Hill Old Whittington.

During July and August Reginald probably attended  annual training at the Training Camp at Clumber.    Clumber Park was part of the Estate belonging to the Duke of Newcastle and it is recorded in the Regimental Annual for 1913 that swimming in the lake was very popular due to the dry hot summer.  During their time there them men enjoyed various recreational activities and took part in Company Training.

However, immediately War was declared the Territorial Force was mobilised.  These units were very localised and why we see many men from a particular area in the same Battalion.

Short History of the 1/6th whilst Reginald was serving:

The 1/6th were engaged in various actions on the Western Front including in 1915:
The German Liquid Fire Attack at Hooge  and The Attack on the Hohenzollern Redoubt. The story of the Battle at Hohenzollern  Redoubt can be found here

A newspaper report in the Derbyshire Courier 20th November 1915 pays a glowing tribute to Reginald and give us an insight into his character. 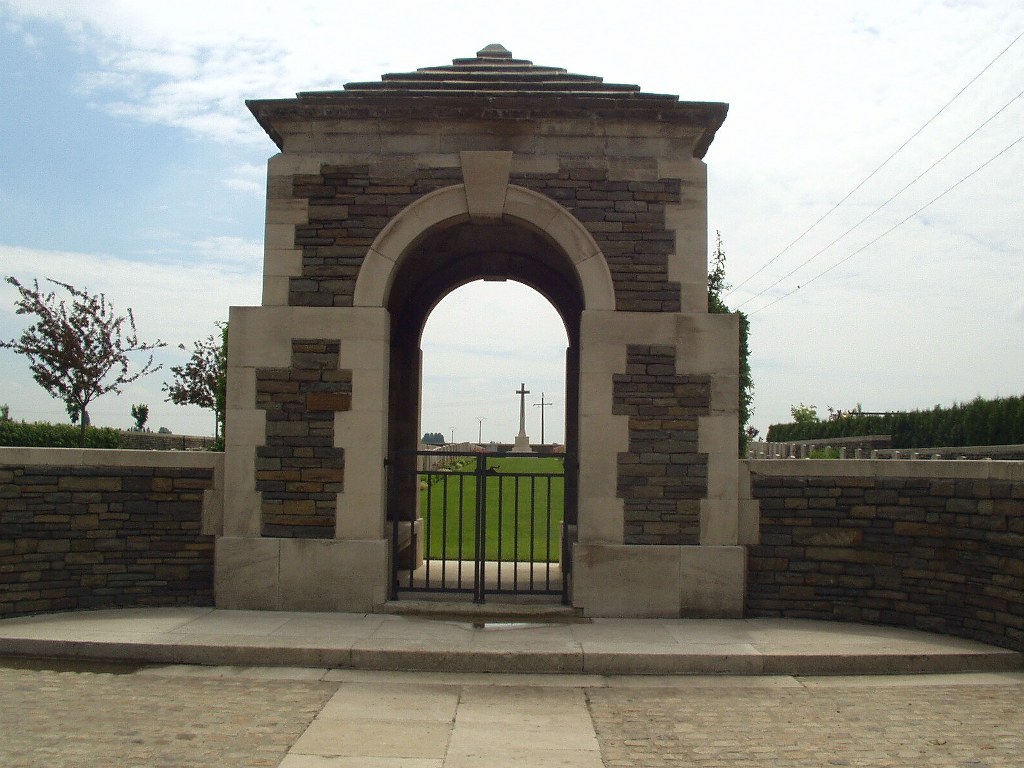 August 20th 1921 he was awarded The Victory Medal and the British War Medal.

His personal effects, which were returned to his mother who still lived at 22 Broomhill Lane Old Whittington, consisted of A Disc, A Charm, Hymn Book, Post cards and Photos.