John Smith was born on 10th July 1897 (according to his school record). He was the second son for Thomas Smith and Eliza (Smedley) Smith. Thomas was an agricultural labourer and the family lived at Church St Old Whittington. John was baptised on 9th February 1898.

The next available record for John is his school admission record. He started school at Websters Endowed on Church St (now Mary Swanwick) on 27th June 1900.

The 1901 census shows that the family were still living at 76 Church St and John and his elder brother George had now been joined by two younger sisters, Mary and Lucy and younger brother Herbert.

By the time of the 1911 census the family were living at 143 Church Street. The family had grown and John had five more younger siblings. At the age of 13 John had left school and was working at the pottery.

This may have been Pearson Pottery which was one of the biggest potteries in the area or he could have worked at the pottery down on the Brushes.

There are no further records for John until March 1917 when he enrolled in the 63rd Royal Navy Division.

The 63rd was originally made up of Royal Marine and Royal Navy Reservists who were not needed for service at sea. They were transferred as an Army Division and served with gallantry at Antwerp, Gallipoli and on the western front.

The Navy record card shows that at the time of joining his occupation was a Blacksmiths striker. (A blacksmith’s striker was an assistant to a blacksmith.   His work included swinging the heavy sledgehammer and striking the hot iron in the metal forging process). Taken from http://blacksmiths.mygenwebs.com/_glossary.php quite heavy work I would imagine.

Johns date of birth on his enrolment card shows a date of 16th July 1898, although his school record shows he was born a year earlier. He was 5ft 8 1/2” had brown hair, blue eyes and a fresh complexion. His religion is given as Methodist, and interestingly for someone serving in a Royal Naval division he couldn’t swim. The R on the record card next to his regimental number (945) signified that he was originally an army recruit.

After contacting a fellow genealogist who has more experience of the Royal Naval Division than me, I am happy to be able to give the following information of John Smith.

The Royal Naval Divisions 8 Battalions were named after Naval Commanders. 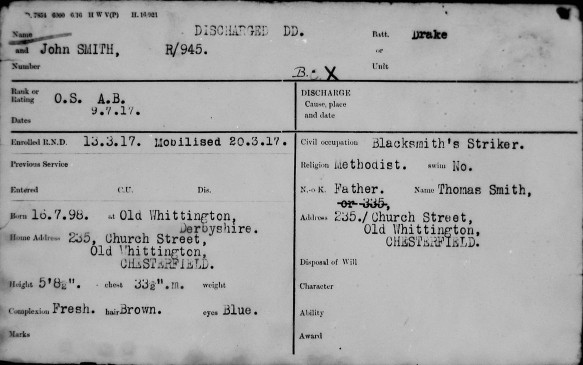 The 63rd Naval Division took part in the Battle of Drocourt-Queant, 2 – 3 September 1918, this was a phase of the 2nd Battle of Arras. More information can be read here

John’s Pension record card originally had him posted as missing, but according to the Commonwealth War Graves website, Johns body was buried where he fell (according to the Naval records John fell 1 3/4 miles SSE of Cagnicourt) and the place marked with a cross.

In 1920 John was reburied  in Queant Road cemetery, this would appear to confirm that John took part and lost his life in the above action. 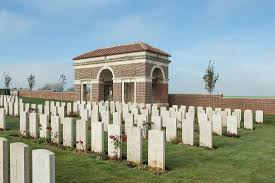 The Navy record of Johns death clearly shows the different date of birth to the school record, it also lists the relative to be notified and their address (Johns father, Thomas now living at 235 Church Street).

According to his  Navy medal card, John was awarded the British War and Victory medals and he is remembered on Old Whittington and the Brushes War Memorials. 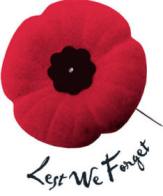